Daniel Bryan The Gift Kept Away From the Fans

Each year there is that one gift that has parents going crazy. From standing in lines all hours of the morning, to fist fighting with other shoppers in hopes to come away with the prize. Most of the time whats hot one season is not the next. In the WWE, we notice during WrestleMania, things are the same way.

Lets go back revisit the past 5 WrestleManias. 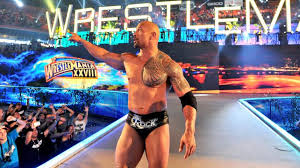 WrestleMania 29 John Cena back on top

Now WrestleMania 30, it was two ways.

The gift that they desired us to have was Batista. After all, he had been gone four years and we were supposed to welcome him back with open arms right? But since he left to make movies, did John Cena not just remind us that while The Rock was out making movies, he was there for us every night? Batista is no where near as great as The Rock.

Fan instead wanted Daniel Bryan. Daniel Bryan was the gift that every wrestling fan wanted that holiday season and while it was assumed that fans could be persuaded into something else, they would not buy it. Nothing has ever taken over WWE like the Yes Movement. Periodically on Monday Night Raw there is something special that we see that will stay in our minds forever.

In 1999, during the go home show for WrestleMania XV, Stone Cold Steve Austin brought out the beer truck and showered The Rock, Vince and Shane McMahon.

In 2011 CM Punk took to stage and dropped the infamous pipe-bomb where he unleashed all his feelings about the company.

So why is Daniel Bryan the gift being kept away from fans?

Have you have ever wanted a gift so bad, that when you got it you were happy, and then before you knew it, it was broken? Maybe you finally got that Playstation and you played it for a couple of months and just before you were about to get a new game, it broke and you had to wait before you could get another one.

In December 2014, Daniel Bryan made an announcement stating that he was ready to come back regain what he never lost in the first place, the WWE World Heavyweight Championship. So going into the Royal Rumble wouldnt it be a no brainer for Daniel Bryan to win the Royal Rumble? Wrong.

The 2015 Royal Rumble was won by Roman Reigns. While Reigns is a babyface (the one who fans cheer for), fans have not fully embraced the Roman Empire. After all, Daniel Bryan is not the gift they are finished with. Was it because he was injured and his title reign never flourished, is it because the Yes Movement is not over, or perhaps they do not yet believe in Reigns, either way fans still want Daniel Bryan. 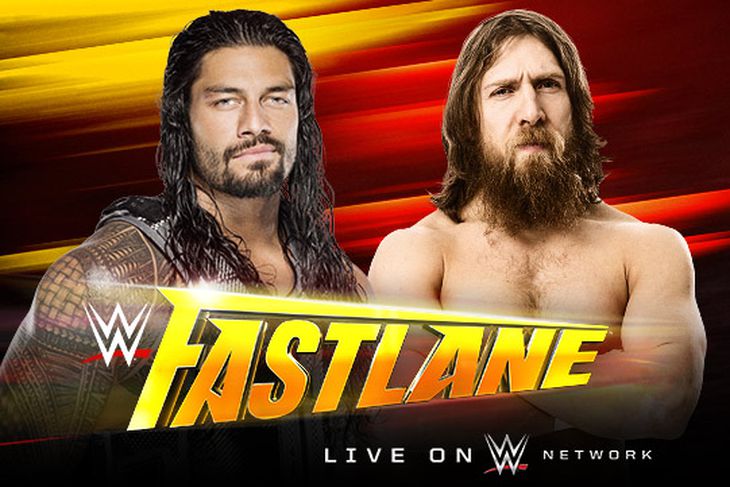 For the second year in a row, the voice of the fans have been heard and Daniel Bryan will get another opportunity to be in the main event of WrestleMania. Many see the matchup between Reigns and Bryan at WWE Fastlane as a pacifier for fans. After all if they think he has a chance to be in the main event at WrestleMania, they will continue to watch until then. We cannot forget that after he was eliminated at the Royal Rumble the hashtag “Cancel WWE Network” trended on twitter for the next 24 hours. As we approach WrestleMania 31, will fans receive the gift they have long awaited for, or perhaps will there be another gift selected for them. (Roman Reigns)

INSIDE THE FANS MIND

Last year fans nearly despised Batista. A guy who was once the animal who showed so much intensity returned to the ring smaller, and wearing skinny jeans. Who would want to be like that?

Now look at Roman Reigns. Here is a guy who has it all, he has the look, he is younger and his future is bright. However the majority of the WWE Universe are not ready for Reigns. One reason, they are not finished with Daniel Bryan. Seeing Bryan have a title reign that could last through the summer with opponents such as Dolph Ziggler, Seth Rollins and Cesaro just to name a few. One thing fans would not be denied is, a fighting champion.

Unlike Batista, fans are not opposed to Roman Reigns. They want him to be a star in this business, but right now, Daniel Bryan is still there guy. Remember when Dreamcast came out, some embraced the new Sega System, but the majority was not ready to give up on Sony. They knew Sony was still evolving and Dreamcast would eventually fall off.  I do not see Reigns falling off, but if he forced down the throats of fans, he could possibly be sent down a road that could be very impossible to recover from.